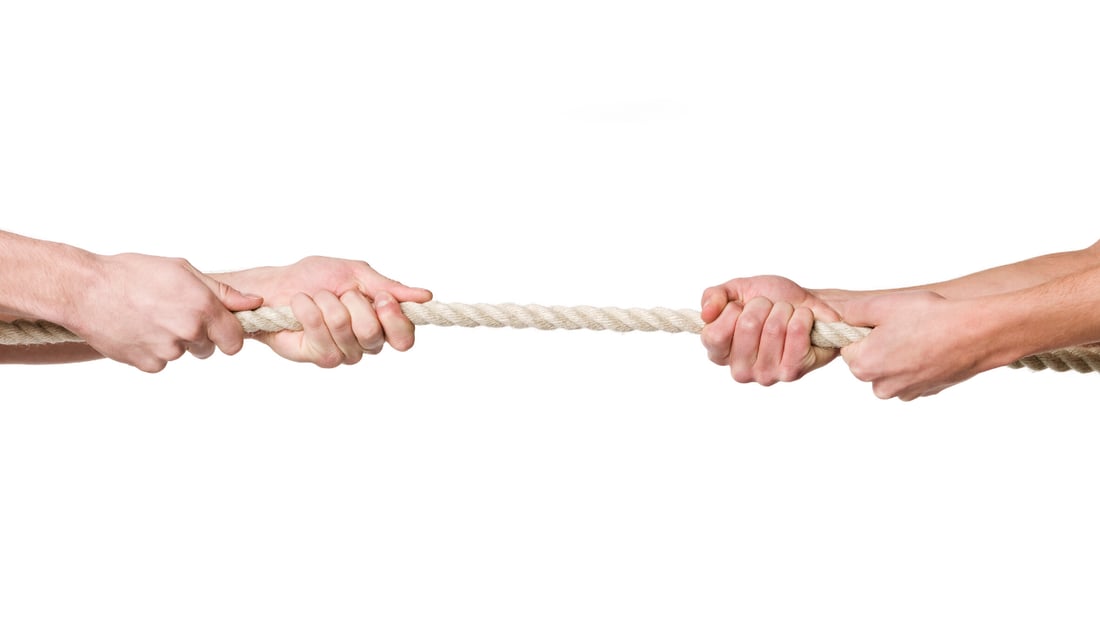 Strategies For Handling A Counteroffer

You did it! You decided to make a career move. Your job search resulted in a successful recruitment process. An offer was extended, you accepted, and the future looks bright. It’s time to inform the boss that your tenure with the company is coming to an end. But wait, before you can pack up your personal items, the company presents a counteroffer. They ask you to reconsider. All of a sudden, the sure path toward the next chapter in your career feels much less certain.

Should I stay, or should I go?

While the notion that they want you to stay is flattering, should you seriously consider doing so? Could it be a wise career move to stay put? Whether in the form of a simple pay increase or additional benefits, that long-sought-after promotion or possibly a new job title, the promise of increased responsibility or input, counteroffers can be enticing. And what about the new employer who’s expecting you to join their team?

No, really. Should I stay, or should I go?

“You should ALWAYS expect your current company to make a counteroffer,” says LeaderStat’s Executive Recruiter Melissa Shutrump. And once that happens, she suggests a strategic approach that includes the following steps—

The advantage leans on the side of the current employer rather than the employee who finds him/herself caught between two offers. Many career counselors advise that there’s rarely a good reason to accept a counteroffer over the original moving-on plan.

However, your employer most likely has many good reasons for wanting you to stay, including—

Bearing in mind Shutrump’s warning to expect a counteroffer, one might consider an honest discussion with your boss before actively pursuing a position elsewhere. A frank conversation about your career goals and how the opportunities that exist for you in the current company can either help or hinder those aspirations. This type of pre-resignation discussion can act as a fact-finding mission on two accounts. By scoping out the possibility of advancement and peering into the future, you’ll gain information useful in creating a pros-versus-cons list for remaining with your current employer. And secondly, the boss’s reaction to such a frank conversation will shed light on the true nature of the relationship between the two of you.

If your resignation results in a counteroffer, don’t be hasty. Carefully weigh every factor before making your choice. Be mindful that despite their eager attempts to sway your decision, the fact that you initially chose to leave may taint your future with the company.