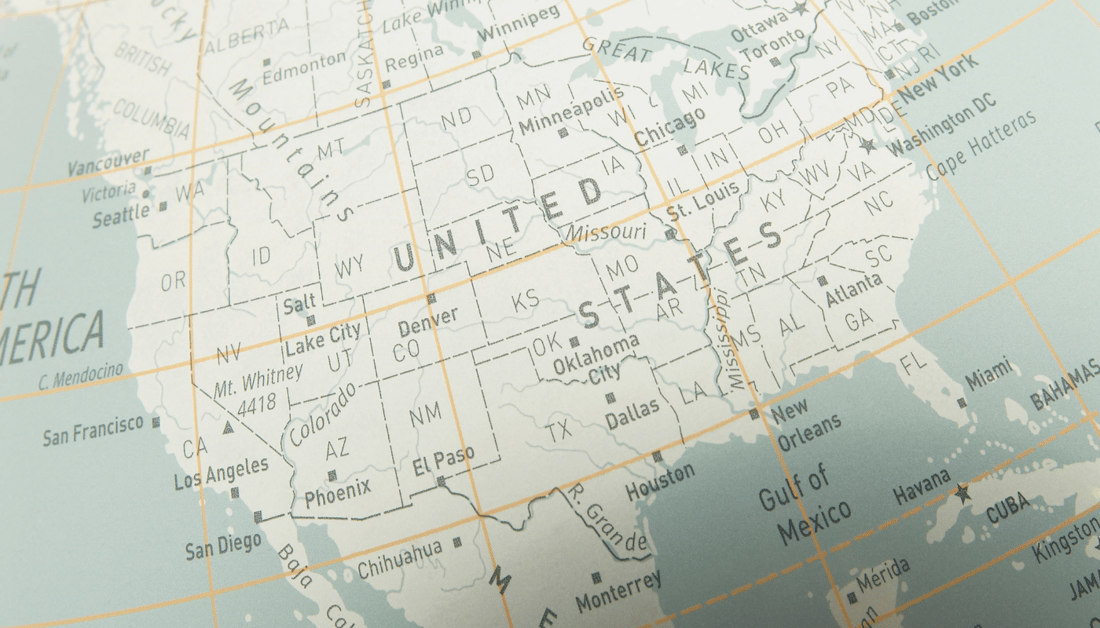 What Are Nursing Compact States?

What Are Compact States?

Initially developed in 2000, the Nursing Licensure Compact (NLC) provided an option for nurses, RNs and LPNs, to acquire one license that offers the flexibility to practice in any states who participate in the agreement.

By 2015 this licensing agreement had grown to include 25 states. In 2018, the Enhanced Nursing Licensure Compact (eNLC) was implemented to streamline the process, containing standards for licensure that the original compact license lacked. As of March 1, 2021, 34 states are part of the multistate compact licensing agreement. Twelve additional states have pending legislation waiting for approval to join the eNLC, including, for the first time, California and Washington.

Referred to by various terms, including Nursing Compact, NLC, eNLC, or multistate license, states who participate in this licensing agreement are generally labeled “compact states.” A license obtained in a compact state is termed a “compact license” and can be used in other compact states.

Why Would I Want A Compact License?

This opportunity is beneficial for travel nurses who often seek assignments from coast to coast and border to border. Not having to obtain a state-specific license removes the barriers that might otherwise hinder the adventure-seeking travel nurse from accepting career-advancing opportunities. As long as a nurse’s primary state of residence is a compact licensure state, that nurse is eligible to apply for a compact license.

Nurses living in some of our smaller-sized states will appreciate the efficiency of an eNLC license as it allows for easy access to nearby employment opportunities that happen to be in a neighboring state. The same scenario applies to locales that are adjacent to one or more bordering states, as again, achieving career goals isn’t thwarted by the need to obtain a different license for a position “next door.”

Not only do nurses benefit, but this option is also an effective tool in the continuing battle to manage the shortage of nurses. As the number of participating states expands, more doors will open to allow nurses greater flexibility in choosing positions. Further expansion will also aid in the ongoing fight to adequately staff hospitals and allow for more significant growth in our overall healthcare system.

During the COVID-19 crisis, the eNLC made it possible for nurses to fill positions in areas hardest hit by the pandemic quickly. Many states modified their licensure laws during the state of emergency, opening their licensing reciprocity to allow nurses, doctors, and other healthcare professionals to offer their services across state lines. See the COVID-19: Occupational Licensing During Public Emergencies for detailed information on each states’ approach to crisis management.