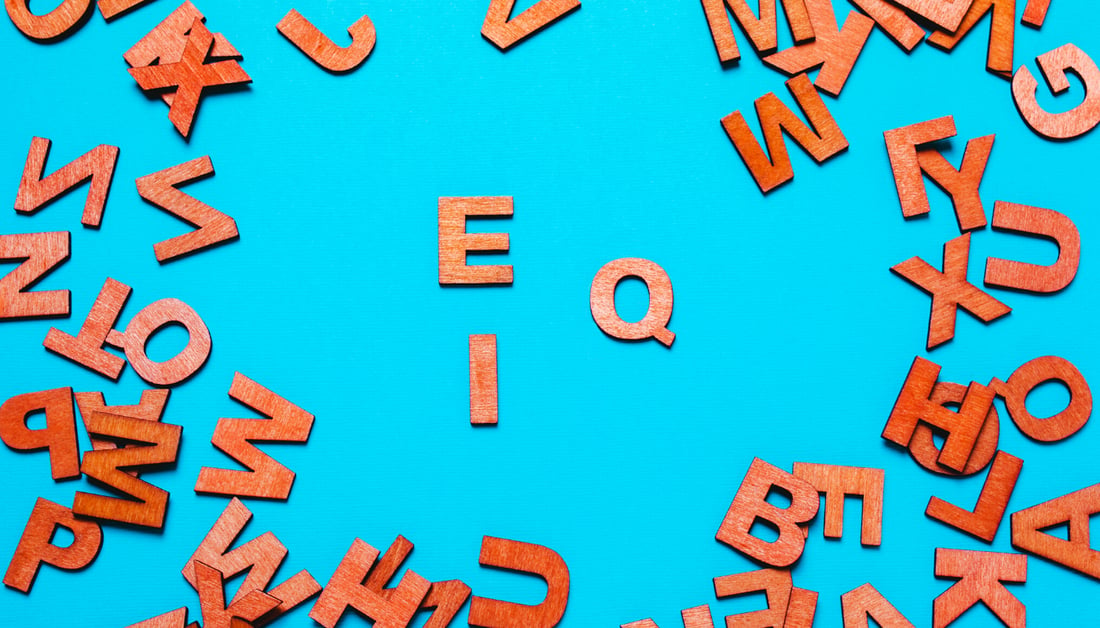 The How and Why of Hiring for EQ

Tom appears to have it all. His experience fits well with the scope of the C-Suite healthcare position he is applying for. He has the technical skills, and it's obvious he is a smart guy. What more could you ask for, right?

But what if Tom was also known for "playing well with others," as adept at bringing out the best in his coworkers as he was at being a self-starter, and scored high in the communication department?

If Tom's experience-skills-IQ package came along with those characteristics, known as emotional intelligence or EQ, that would be the icing on the cake. And the cake is always better with icing.

Simply put, emotional intelligence is the ability to understand one's own emotions and to recognize the emotions and motivations of those around you. When those two emotion-related factors combine, they result in a more productive and more satisfied employee who positively impacts the company culture.

So much so, that many employers have suggested that EQ counts for twice as much as IQ. Others admit that EQ tips the scales when other factors such as experience and skillset are equal.

Bill Benjamin, a partner at the Institute for Health and Human Potential, sees emotional intelligence as by far the most critical factor to consider in hiring. While candidates can provide the threshold experience, IQ, and technical skills, he says it's EQ that either makes or derails a candidate's performance and career.

Such sentiments make sense when one considers those with EQ—

Homing in on EQ can be tricky, but it is certainly doable. Yes-no questions will not get you anywhere. And forget personality tests or self-report tests as frankly, those don't work either. Why? Because personality and EQ are not the same, and self-reporting doesn't produce consistently reliable results. While some folks might nail their EQ traits, others would lead you down a trail of glorified but non-reality-based characteristics.

What does get results are methods that delve into the way a person thinks, such as behavior questioning. By allowing the candidate to relay real-life scenarios, their descriptions will demonstrate how well or poorly they deal with failure, conflicts, and challenges, as well as successes. Their communication skills, or their lack of ability to articulate clearly and concisely, will be evident in their answers.

Self-awareness and maturity can be gauged by answers to questions about strengths and weaknesses. Coachability and management preferences can be gleaned from questions such as, "What skill do you hope to improve upon in the coming year?" and "Describe your most exciting learning venture from the past year."

Hiring for emotional intelligence can help position your healthcare organization for productive days ahead. As you fill the roster with men and women who grasp the impact of emotions, their ability to utilize those concepts to guide their behavior and influence the behavior of those around them will have a lasting effect on your company.