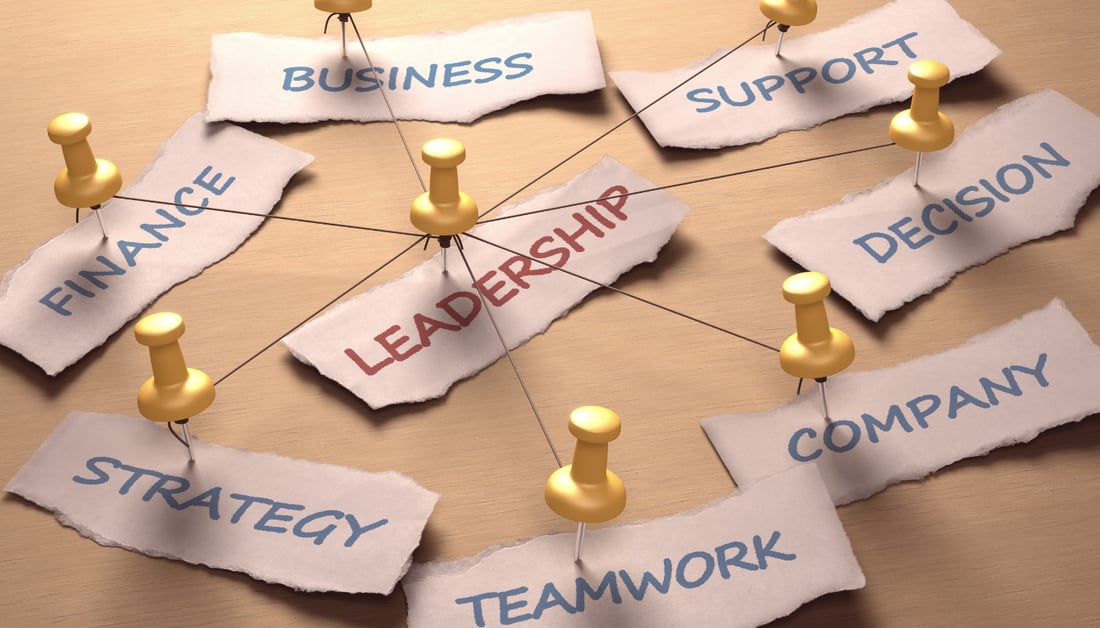 The Best Leaders Lead by Example

Well, maybe they will follow, but maybe they won't. Or they may follow but grudgingly, enough to keep up the appearance of following while in reality making only a half-hearted effort.

The best leaders understand that trust is a crucial component in encouraging the team to give their best effort. And the key to building trust and getting everyone fully on board is to lead by example.

What does lead-by-example look like in the work-a-day world? For starters, it means not taking advantage of being "the boss" by routinely leaving early while the team is expected to be on the job until precisely 5 p.m. or by handing off less-than-pleasant tasks as being beneath the guy in charge.

Leaders who understand the value of leading by example—

• Jump in to help
They grasp that leading means working alongside the team rather than dictating from behind a desk all day. Whether the "dirt" presents a literal or figurative situation, a leader who pitches in will encourage, by example, everyone else to do the same.

• Are humble and share success with the entire team
They are quick to praise the team and include everyone in the fan-fair and accolades following a success, rather than keeping the glory for themselves.

• Communicate with a goal of transparency
They choose not to operate under a cloak of darkness or secrecy, but rather make a point of being open and honest. They avoid the approach that uses a "need to know" basis, opting instead with routine communication.

• Listen
They make time to hear comments, concerns, and questions from all employees. They do not turn a deaf or pretend ear to any concerns and problems. Nor do they try to pawn seemingly minor issues off on another member of the team. They follow-up and follow through on points of discussion.

• Care about their employees
They demonstrate an interest in their workforce's personal lives by asking about the family, the remodeling project, the litter of puppies.

• Are knowledgeable about each employee's responsibilities
They make a habit of checking in. They inquire if and how the job could be made easier, what the employees may need to be more successful in their positions, etc. They demonstrate a genuine interest in and concern for the employee's wellbeing.

• Acknowledge failure
They admit failure in themselves rather than covering it up or placing blame elsewhere. They steer clear of creating a culture where "failure is not an option," because they understand the value of failure in the scope of invention and innovation.

• Strive for authenticity
Perhaps the most remarkable character trait a leader can model is that of genuine authenticity. If you say it, do it. Be who you say you are.

By modeling leadership in his/her everyday actions, a leader will inspire the mindset that says, "If he/she can do it, I can, too."